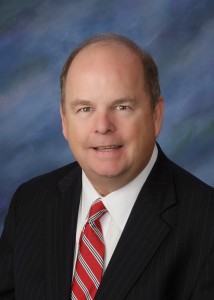 Also, Mike managed his own successful campaigns for Kentucky Legislature and, to lesser extent, his successful 1994 campaign for U S Congress.

Since leaving elective office, Mike has served in strategic and operational roles for a wide range of election campaigns for ballot issue questions, tax levy and candidates’ campaigns.

He has also managed dozens of site-fights for developers and opposition groups all across the United States.

Mike brings this lifetime of political knowledge and understanding to every project.